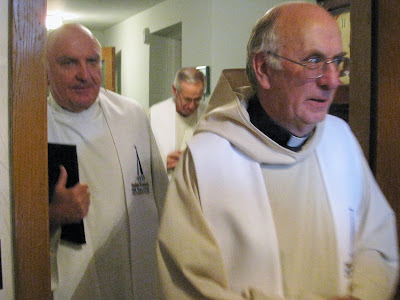 Fr. Hilary Milton came to St. Anastasia’s as pastor. Earlier in our history, he had been an associate pastor. His first action was a fiscal overhaul: he strengthened the parish finances so that by the mid-nineties, he wrote in The Bulletin that St. Anastasia’s was out of debt. His stewardship of the parish accounts was unswerving—he let parishioners know exactly where they stood in responsibilities and led ways to gradually restore balance to the books.

Another tragedy in Teaneck brought all the faiths together in 1990. Philip Pannell, an African American teen, was shot by a police officer while being chased from the Bryant School yard. The reaction of many townspeople was quick and angry, resulting in many residents reaching out to those affected by the death of Philip. An Interfaith gathering for Philip Pannell was held by all the clergy in town and attended by an overflowing crowd.

In the ‘90’s, St. Anastasia’s has been catholic in diverse ways with liturgy. The parish has hosted among other liturgies, Simbang Gabi, or the Filipino Christmas tradition of nine dawn masses; Gospel Masses; and weekly children’s liturgies. In the ‘90s, interfaith services, including Thanksgiving and a Seder, were celebrated. In 2008, these and other liturgies continue to be practiced.

In 1995, plans and construction of an elevator began, at a cost of $182,665.50. The elevator was blessed by Archbishop McCarick in 1996, and was intended to serve the parishioners who had difficulty traversing the stairs to the main church. 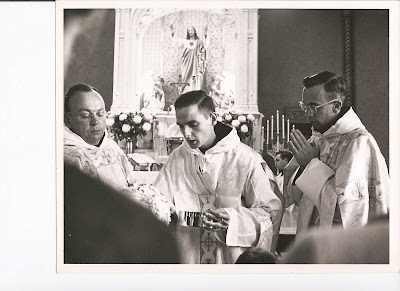